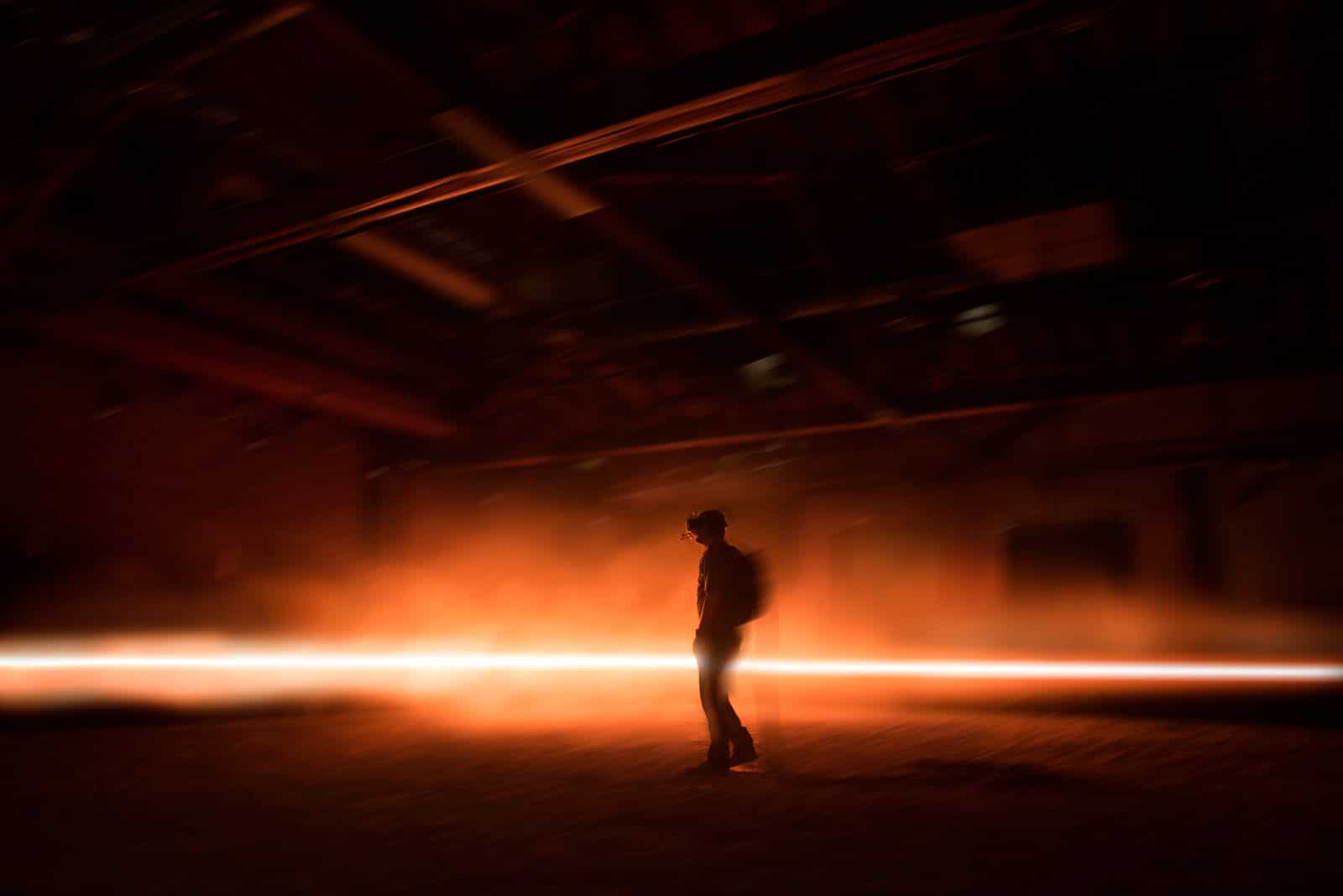 Meyer Sound has announced introduction of the VLFC very low frequency control element, a ground-breaking, self-powered loudspeaker system specifically engineered to realize extremely high power output at frequencies below the limits of human hearing. With all power focused in a single octave bridging the threshold of audibility, from 30 Hz to 14 Hz, the VLFC intensifies the sonic impact of large-scale reinforcement systems by reproducing air pressure variations sensed through the body as compression waves in addition to those perceived by the ears as deep bass sounds.

The unique emotional effect of the VLFC leverages an inherent evolutionary human response to natural events that also produce viscerally felt compression waves. Examples include thunder from nearby lighting strikes, large waterfalls, storm surf, landslides and avalanches, and earthquakes. The response to such stimuli is further heightened among those, such as military personnel, who have experienced nearby explosions.

“Not much research has been published on this phenomenon, but from what little we’ve read and our own experimental evidence, it’s apparent that these subsonic frequencies create a feeling of anxiety, releasing adrenaline and increasing the heart rate,” says Meyer Sound CEO John Meyer. “It’s not necessarily a feeling of panic, but more of a heightened alertness as the mind processes other cues, looking for a threat that might evoke a ‘fight or flight’ response. It’s a subtle but palpable sensation.”

Designed as a specialized complement to Meyer Sound’s LEO Family of linear reinforcement systems, the VLFC is making its worldwide debut on the current Metallica WorldWired Tour, where 42 VLFC cabinets create a forceful impact that is felt throughout large stadiums. The dual end-fire VLFC arrays are used principally for effects in conjunction with the visual pyrotechnics, enhancing the overall impact while lessening the need for real explosions. “It’s something you feel in your chest more than you hear with your ears,” says Metallica’s long-time FOH engineer “Big Mick” Hughes. “It moves a lot of air.”

According to John Meyer, double-blind listening tests conducted in Meyer Sound’s Pearson Theatre have demonstrated the benefits of carrying audio system response into the subsonic range. “We found that some digital movie soundtracks do contain information below 20 Hz,” he says. “One example is the cannon fire in Master and Commander: The Far Side of the World. We played these scenes both with and without the VLFCs active, and found that people sensed a difference in the perceived power of the sound.”

The value of the VLFC in extending the perceived experience of musical instruments is more difficult to assess, but experiments are ongoing both with Metallica and at Meyer Sound. “Only large pipe organs and electronic synthesizers generate fundamentals below 20 Hz,” John Meyer acknowledges. “Nevertheless, we’re finding that some instruments like electric bass and drums can have their impact extended through the VLFC, particularly when used in conjunction with subharmonic synthesizers.”

The current production version of VLFC is based on a prior variant, developed for NASA, which was used in laboratory vibration testing of aerospace components. Although subsonic performance of the two variants is similar, the new VLFC was substantially modified to withstand the rigors of constant touring and to blend coherently with the 1100-LFC low frequency control element through the lowest audible octave. Using the Galaxy network platform and newly created presets in Compass control software, VLFC and the 1100-LFC couple seamlessly for precise, phase coherent response up to 100 Hz.

Both the VLFC and the 1100-LFC share the same physical footprint, providing the benefits of uniform truck pack and use of common rigging hardware. Inside the VLFC, however, the internal amplifiers, signal processing and acoustical baffling all have been optimized for maximum impact in the near-subsonic and subsonic frequency band.